About our Pastor and Staff 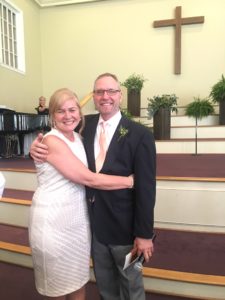 I’ve been married for 26 years to my beautiful wife Dana and we have 3 children: Madison, married to Joel Friesen, who lives in St. Louis, MO, our son Slaton, who lives and works in Annapolis, Md, and Lily a freshman a Covenant College in Lookout Mt. GA. I was raised in a Christian home, the son and grandson of Christian pastors, but at an early age began to follow the ways of the world and the flesh. My story, is that of the prodigal son who returns to his ever loving and watching Father after many years of rebellion. I was converted in 1985 and sensed a call to ministry in the early 1990’s and tested that call over several years. After authenticating my call in 1998, we sold our home and 15-year-old engineering firm and moved to St. Louis, MO, where I attended Covenant Theological Seminary. In 2002, I received my Master of Divinity degree, with an emphasis in church planting/redevelopment and world mission. In 2003, Dana and I were ordained as missionaries with Mission to the World. In 2004, I was ordained as a teaching elder in the PCA and took a call to serve with the MTW/Scotland partnership, as the redevelopment pastor of Nairn Free Church in the Highlands of Scotland, where we served for 4.5 years. In the summer of 2008 we handed that church over to a national pastor. In January of 2009 I was called to serve as the Pastor of Outreach at Severna Park Evangelical Presbyterian Church (PCA) in Pasadena, MD where I have served until August of 2017. I accepted a call to First Presbyterian Church in Dyersburg, TN where I’ve been since Oct of 2017. My philosophy of ministry is quite simple: 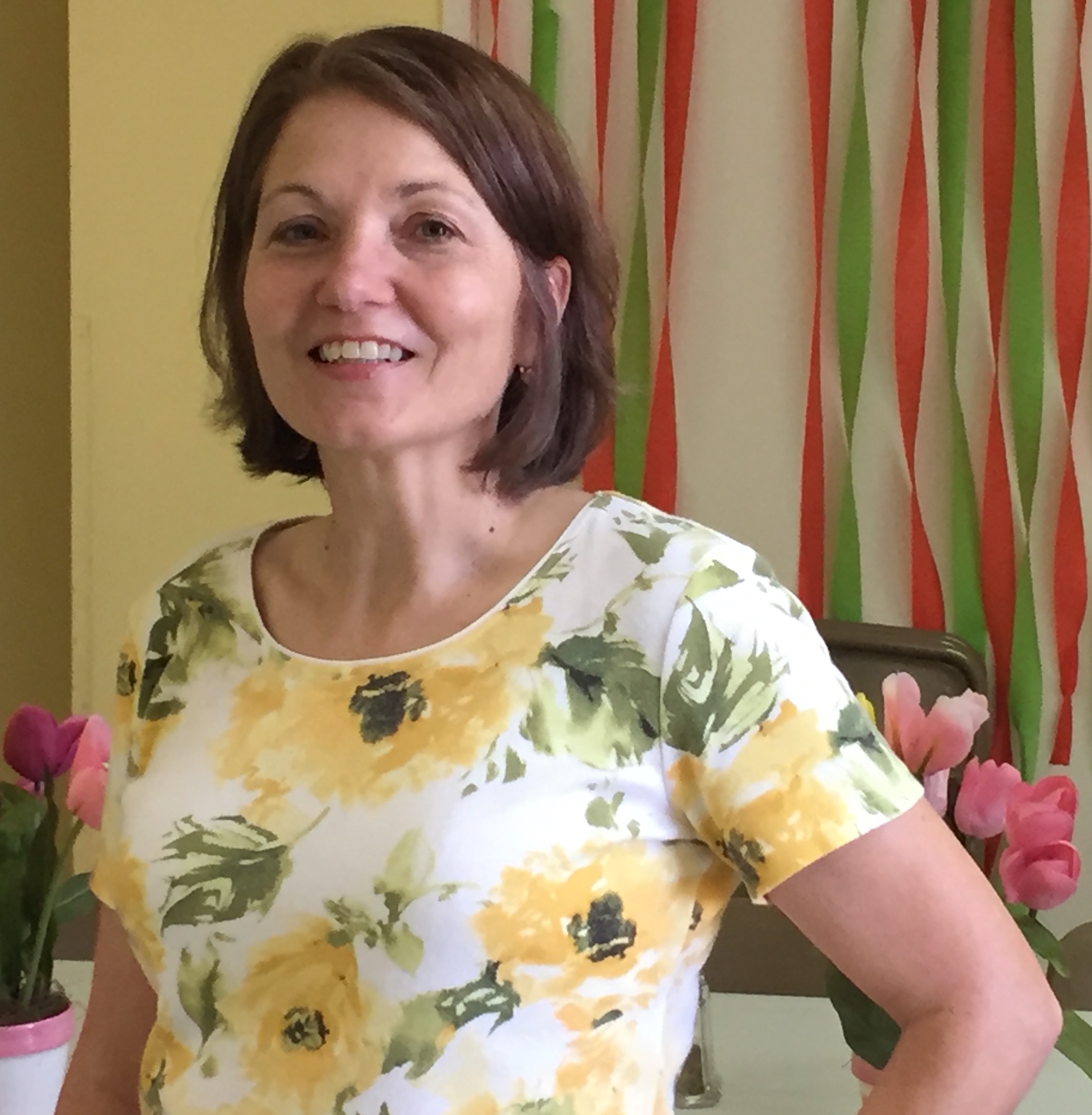 Lynn Hall was born in Arizona and grew up in Arkansas. As a veteran and military spouse, she has lived in Georgia, the Republic of Panama, Arizona, and Italy. Lynn moved to Dyersburg from Arkansas in 2006. Since moving to Dyersburg, she has received an Associate of Applied Science in Business Administration from DSCC. Lynn has three children, Bill, John and Leah (married to Matthew) and three grandchildren. 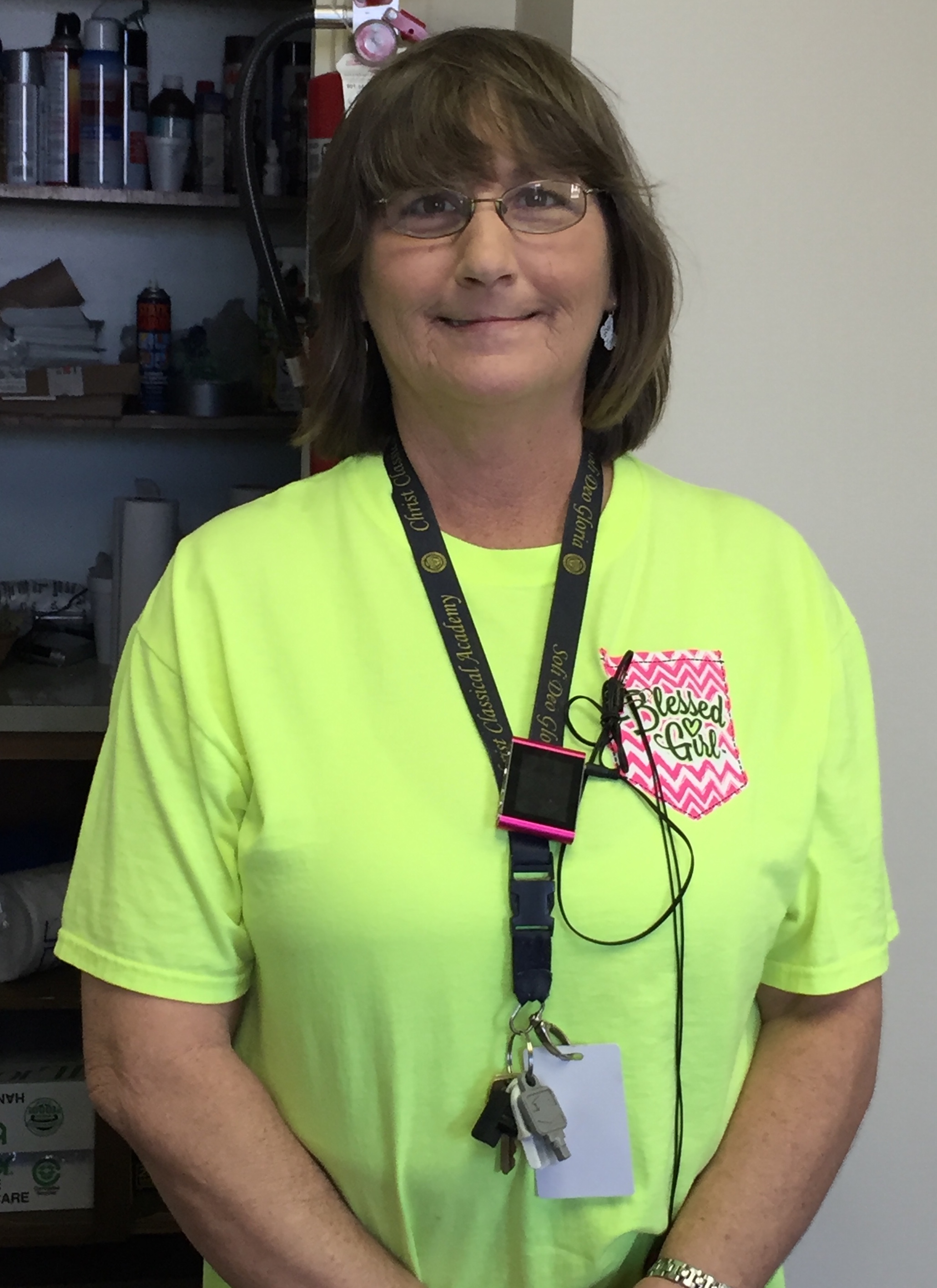 Christine Jones grew up in Dyersburg. She is the custodian of both Christ Classical Academy and First Presbyterian Church. She began working at CCA nine years ago and became the custodian of FPC in 2013. Christine has three sons, three granddaughters, and two grandsons.